What is QR code and how does it work

QR Code is a popular but not new technology ! It is used worldwide for promoting business, marketing a product, accepting payments from customers and giving information to consumers, etc. If you don't know about QR codes or have little knowledge about them. Then this article will clear all your doubts related to it.

What does a QR code do?

QR codes or quick response codes are the advanced version of the barcode to store information in a white and black small box (pixels). QR codes are capable of storing up to 7089 digits or 4296 characters. Today these are used in product tracking, marketing, and ad campaigns. Recently it plays an important role and has been used by the health healthcare providers to trace exposure and in corona vaccine registration. 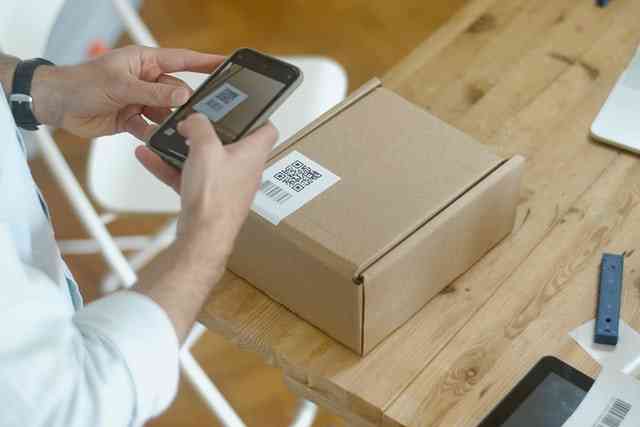 QR Code was invented by the Japanese company Denso Wave, a Toyota subsidiary in the mid-'90s. Its early design was influenced by the go board. The purpose of inventing a QR code by Chief Engineer Mr. Masahiro Hara is to accurately, fast-tracking vehicle parts during the assembly line. It was invented in the year 1994 and however use of QR codes increased in the year 2017. After that, the inbuilt scanner feature in smartphones was introduced by the manufacturers.

Why QR Code is better than barcode?

Before the QR codes, invention standard barcodes are used for product tracking but they have a few limitations like the standard barcode only scans from one direction. E.g left to right but QR code can read from top to bottom and right to left.

How does QR Code Works?

A QR Code works the same way as a barcode when it scans by digital devices. It translates stored information in black and white stripes into readable data in seconds which is understood by humans easily. Information can store in the formats of kanji/kana, numeric, Binary/byte, and alphanumeric characters in it.

How to make a QR Code?

Regardless of what website or software you prefer to create a QR code, the procedure is the same in all.

How to scan QR Code?

Android and iOS smartphones have inbuilt QR Code Scanner features that make the phone's camera a scanner. However, old devices need an add-on application. Learn more about how to scan QR Code on smartphones.

Can QR Codes work without the internet

The majority of QR codes out there can be used, all without connecting to the internet. As long as a QR code isn't an URL QR code, then you can simply scan the code.

What is static and dynamic QR code?

The main difference is that a static QR Code can't be edited once it is created. If you found any mistake you need to create a new one or delete the present one. But the dynamic QR code can edit and generated many times.

An amazing fact about QR codes

If a QR code has been damaged but is still 70 percent intact, then you should still be able to scan the code. As long as the code is one of the above three types of codes, then you still won't need the internet. You simply scan the code as you normally would.